How Much Does an Electric Bike Cost?

If you’re in the market for an e-bike, you’re likely wondering — how much does an electric bike cost?

The short answer is this: you won’t find many quality e-bikes under $1,000. However, most won’t go beyond $5,000. The price of an electric bike depends on several factors.

We outline those cost factors, and explain how to buy an e-bike in 2020. Here’s what you need to know to purchase your own sustainable, green mode of transportation.

The Price Range of Electric Bikes 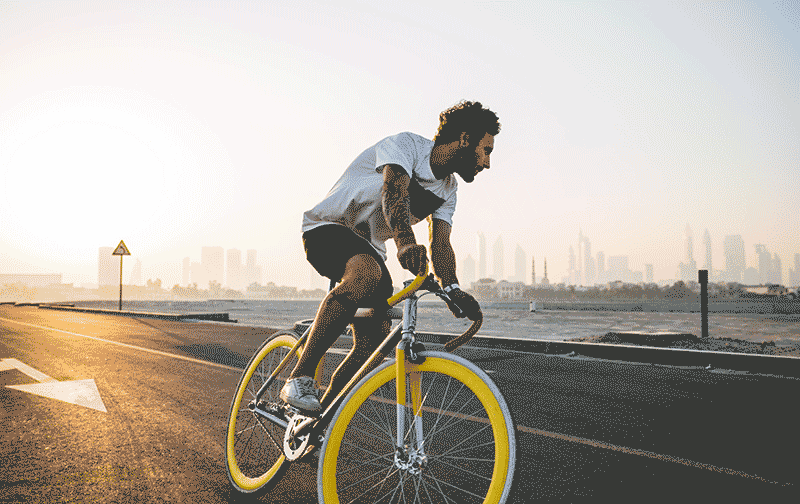 This guy is (probably) racing into the city to buy his first e-bike.

The price of an electric bike ranges from a few hundred dollars to several thousand, depending on:

While you may be able to find an electric bike for around $500 if you scrape the internet, it’s likely that the quality isn’t good.

A mid-quality electric bike generally costs between $1500 to $2000, while electric mountain bikes and specialized models can cost between $5000 to $8000.

How much an electric bike costs is based on a wide variety of factors, including but not limited to:

The frame of your e-bike plays a significant role in how expensive it is. Sturdier, heavyweight models tend to cost more than lighter models that use cheaper metals.

While it’s important that your electric bicycle is light enough to comfortably maneuver, remember that there is a point where it can be too light.

A good quality e-bike should weigh around twice that of a traditional bicycle. If you don’t plan to use the bike for long distances or mountain biking, you can opt out of a super heavy-duty frame for something lighter and cheaper.

The ebike’s electric motor and wattage also affect its overall cost. The stronger the motor, the faster your ebike can go, but it’s going to cost you. Also, whether it’s a hub motor or rear-drive motor impacts the cost (rear-drive motors generally being more expensive).

Many states in the US, like California, require people who ride electric bikes with 750-watt motors (or stronger) to get special licensing and insurance to legally ride. Check the laws in the country you live in before purchasing a supercharged e-bike.

3. The Type of Battery

Your ebike’s battery also impacts its cost. After all, the battery is what stores electricity between charges, and allows you to ride your bike longer before needing to be charged again.

Remember that you generally get what you pay for when buying an e-bike, so a cheaper battery is likely going to require frequent charging and earlier replacement.

Lithium-ion batteries weigh less and can last longer than other electric bike batteries, making them an ideal choice for your bike.

Want good quality tires with deep tread on your ebike? You’ll need to pay for it. However, you usually end up saving money buying nicer tires because lower quality tires have to be replaced sooner.

Make sure you’re looking for an electric bike with mid-grade tires or higher. While this adds a bit of extra cost to the initial price tag, it’s well worth it by preventing early trips to the bike mechanic.

The electronic controls on your e-bike operate its electrical components, including the motor and brakes. Essentially, it’s the “intelligent” part of the bike that facilitates communication between the battery, the motor, and other critical parts.

An e-bike that has basic electronic controls is typically less expensive than one with robust controls and added features.

There are three different types of e-bike suspension: rear, front, and full suspension. Which type of suspension an electric bicycle has factors into its cost.

Rear suspension tends to be the least expensive, while full suspension costs the most and is most often used on electric mountain bikes and heavier models.

Additional accessories included with your electronic bike increases its cost. Depending on what you plan to use your electric bike for, you may want to purchase certain accessories.

Common e-bike accessories that electric bike owners like to opt for include: 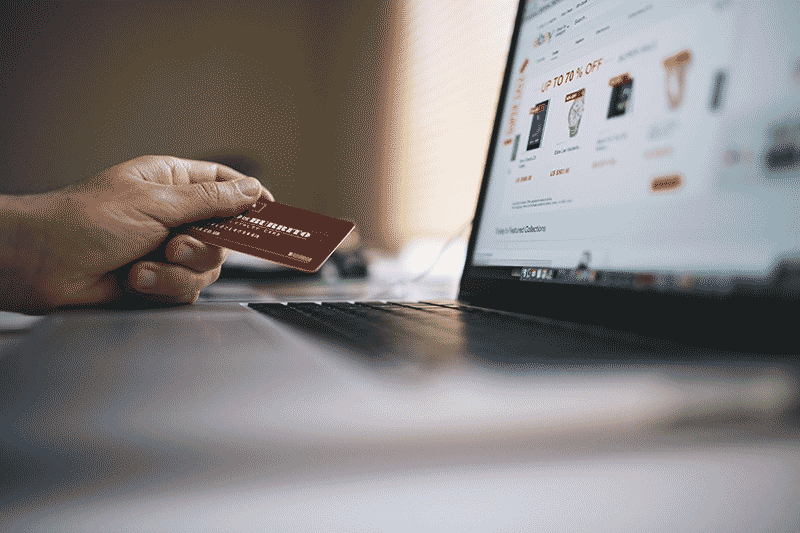 Now that you know how much an ebike costs, are you ready to make the investment?

Should you buy an e-bike in 2020? While the cost of an e-bike is significantly higher than a standard bicycle, the benefits of an electric bike for frequent use are hard to beat.

High-quality models are becoming cheaper, and owning an e-bike has never been easier.

This gradual reduction in the cost of ebikes has also made starting a courier business an increasingly affordable option for driven entrepreneurs, and the ebike business is on track to grow into a $36.1 billion industry by 2025.

Ready to start exploring different types of ebikes out there?