Save the World, Switch from Car to Ebike! 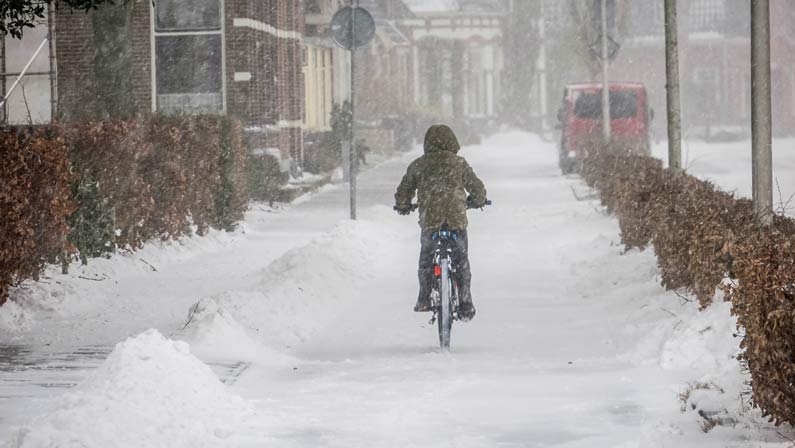 The average electric bike battery offer the equivalent of 425 kilometers per liter (or 1,000MPG) lugging around a human. That is of course magnitudes better than any 4-wheel car which is not surprising since an ebike itself weighs tens of kilograms while even a small car will be 1000+. Often when making arguments for switching to electric vehicles, people will pop up with “whatabout-isms” to prove that electric vehicles will never work. And not every vehicle is suitable for every user. This is why every vehicle-maker makes different models of varying sizes. Not every user should or could switch to using an ebike for deliveries or commute.

But! If those for who an ebike does work switched to one, significant decreases in greenhouse emissions could be achieved. In the US, the Environmental Protection Agency reported that the transportation sector accounted for 29 percent of the total greenhouse gas emissions in 2017.

Is a 2-wheeler a convenient commuter-vehicle?

Here in Taiwan, where Keego is headquartered, we have 15 million 2-wheel scooters (mopeds) that people rely on for their commute around the year. While we would love to see this fleet more quickly switch to electric vehicles, it does show that it is practical to use a 2-wheeler to commute. Taiwan has a climate that can see temperatures up around 36-38 degrees Celsius in the summers and down to 8-10 degrees in the winter. Unless you are up in the mountains, you will never see snow. But it rains a fair bit and the scooter drivers have learned to adapt. When it starts raining, you’ll see drivers jump off their vehicles at a red light, lifting up their seats and taking out their rain gear. Big colorful rain coats that cover their whole bodies down to their feet as they sit on the scooters and is big enough to cover a backpack. Some people also pull on soft “boots” to keep their shoes from getting soaked as they drive. All goes on before the light switches to green and off they go. 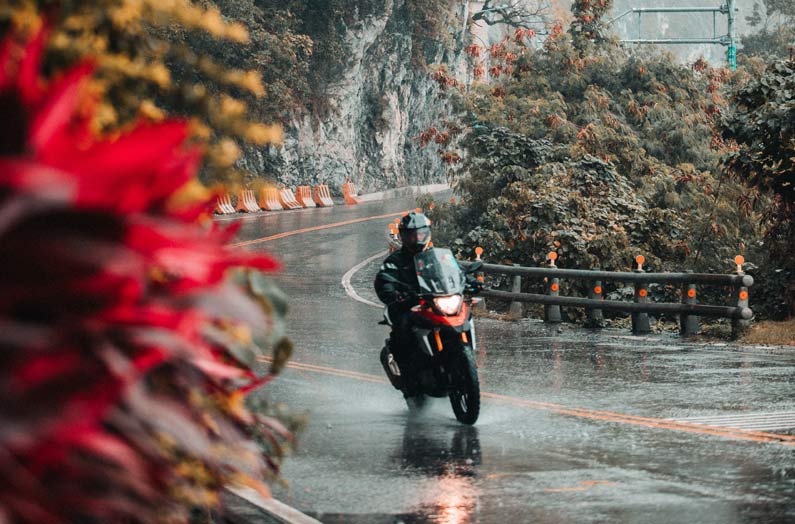 For people who live in colder climates with snow and ice, it might be a bit more challenging, but more and more people in places like Scandinavia are making the switch to year-round biking. With fatter tires, deeper patterns or even spikes, their bikes gets them from A to B even on icy roads.

So while it might not be be quite as cozy as sitting in a 2-ton SUV with climate-control and 4-wheel drive, it works. And you’ll save money on fuel, get great exercise and help keep the planet a livable place. Not a bad deal overall.

Politicians Are Waking Up to Climate Calamity

Several US politicians have proposed the E-BIKE Act to create 30% tax credit for ebike purchases. The act tax incentive covers 30 per cent of the e-bike’s cost, up to the value of $1,500, and would either offset the purchaser’s taxes owed or be added to their tax refund for the year in which it was purchased. The purpose is to encourage people to ditch their cars in favor of an electric bike for certain journeys to reduce carbon emissions. If implemented, this act would join a number of ebike incentives around the world. Countries like the UK, France, Sweden and many more offers incentives for people to switch from overly heavy cars to light and nimble ebikes.

Electric cars are great, but if a person can stand being out in the weather a bit more, going with light ebike is of course even better and cheaper. A regular analog bicycle would also do the trick, but having the electric motor assist at the ready when needed is for many people the deciding factor when ditching their car. With the ebike, they dare to trust that they can get kids and shopping to where they need to go without getting completely sweaty.

In the European Union, a L1e-A ebike is defined as a vehicle with less than 1000 power output, 2 to 4 wheels and a stop speed of 25 kilometers per hour (15.5 mph). They can have a throttle or be just pedal assist and are formally classed as a “power cycle”. This speed of 25 kph might not sounds like a whole lot, but in most cities, average speed of getting from A to B is considerably less than that due to traffic congestion so you would actually not lose any time using this supposedly slow vehicle. In London, the overall average speed is 19 kph but in rush hour traffic it slows down to about 9 kph.

The network effect says that for certain types of products or technologies, they get more and more useful and attractive as more and more people starts using them. The telephone is a great example. If you are the only one in the world who has a telephone, it does not do you much good. But when someone else gets one, it starts being useful. When millions have them, you don’t want to be without them. Now, clean vehicles is kind of the same. Standing at a red light with your ebike and looking around seeing nothing but exhaust pipes all around you, spewing all sorts of carcinogens in your face sucks. But hopefully more and more people will realize that switching to clean, non-farting vehicles makes sense and step by step we will all see the value of ebikes and how they will save the world. 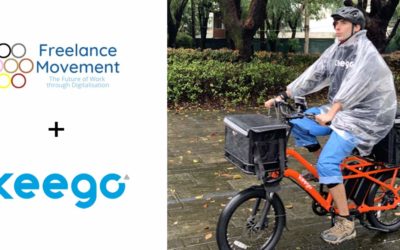